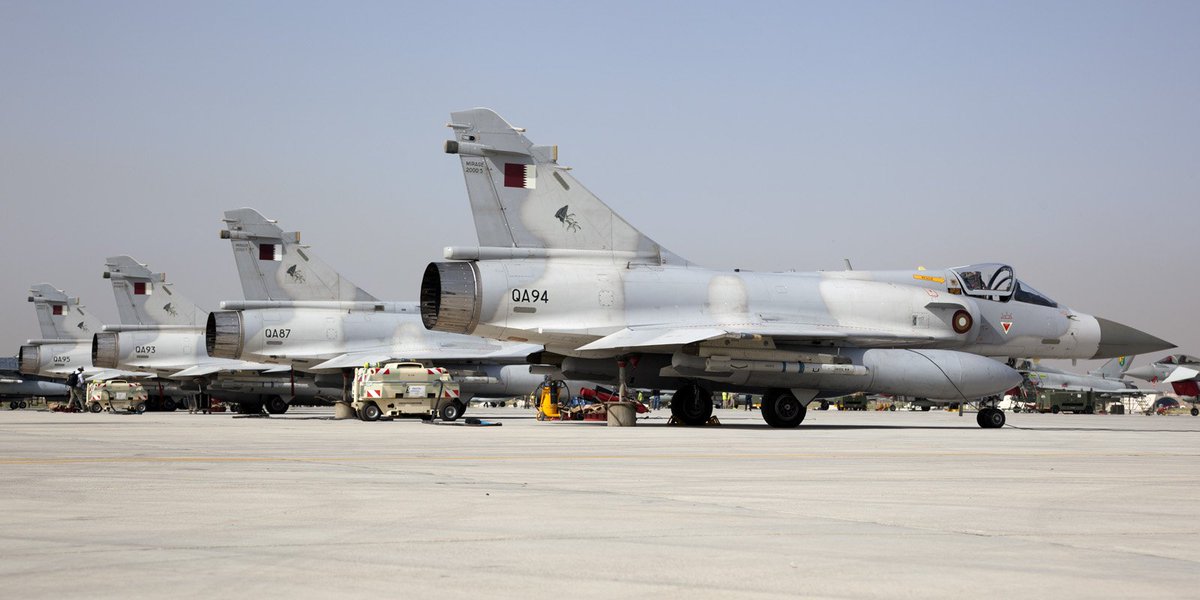 The procurement process for an additional 21 Mig-29 and 12 Sukhoi Su-30MKI which IAF will start getting in the next three years. Purchase of additional Mig-29 and Su-30 to argument current fleet and also buff up aircraft lost in the accidents over the years is a cheap and effective way to stabilize your fleet numbers which have been plummeting due to lack of procurement of newer fighter jet in last two decades.

A question that often crops up of late is why IAF is not planning to procure extra Mirage-2000s? Why the Poster Boy of Kargil war and Balakot Air Strikes is not been procured, actually IAF has been in talks with its counterparts in French Air Force to procure two additional conversion two-seater trainer jets to replace two trainers which were lost in previous accidents but that’s where the bucks stop and this could be last purchase after IAF procurement of 10 Mirage-2000 planes in 2004, taking the total tally to 50 jets.

The Mirage-2000 is undoubtedly one of the Indian Air Force’s (IAF) most versatile and deadliest aircraft and In 2012 all of them were contracted to be upgraded to Mirage 2000-5 Mk. 2 standards. France, the United Arab Emirates, and Taiwan are the three biggest operators of the Mirage-2000 Type fleet and all three of them are keen to hang on to them till they are retired. Qatar due to external pressure wanted to get rid of 12 Mirage-2000-5 a few years ago but India and France were not able to get a deal due to price difference.

Brazilian Air Force (FAB) tried to sell 11 of the 12 Dassault Mirage 2000 fighters deactivated in December 2013 but finally managed to sell nine of the 11 Mirage 2000 fighters to a Private company but has now decided to put back only one jet up in the air after their grounding in 2013. France had asked India to look into their purchase since FAB was asking $ 2.5 million for eight units, but the lack of interested parties made the government lower the price last year to $ 508,600 and increase the number of airplanes to eleven but India didn’t engage with FAB on the purchase.

IAF was told that air frame life had exceeded the 10,000-hour limit but air frame still exhibited a high degree of integrity and exhibited a high degree of reliability to press on for guaranteed additional 2,500-4000 hours minimum after deep overhaul but IAF after careful consideration about price and additional modernization cost factored in it was decided to better walk away.