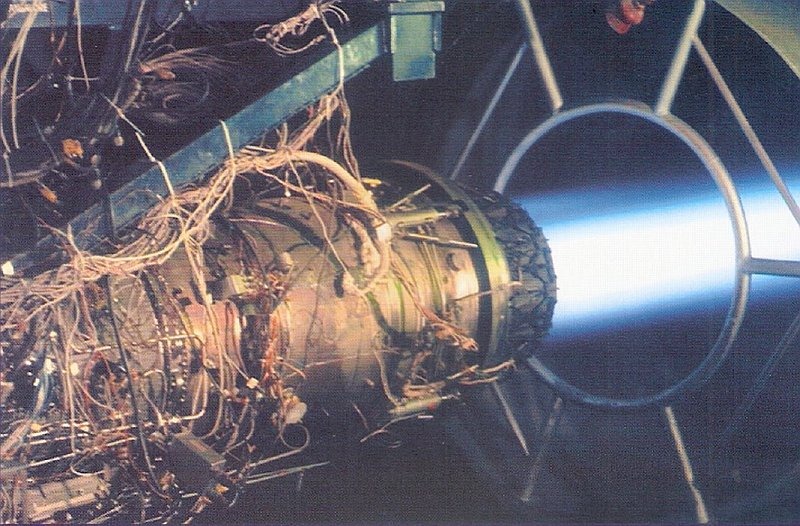 According to sources close to idrw.org, Committee will be briefed about all the Informal and formal presentations which it has received from foreign tech providers who are eager to join India to develop a new engine to power the 5th generation AMCA fighter jet and Committee will later suggest some of the options available with India to the Ministry of Defence (MOD) and Government of India.

IAF and ADA have agreed that first two squadrons of the AMCA Mk1 will continue to be powered by a non-TVC variant of General Electric supplied GE-F414-INS6 Turbofan Engine which will also be used to power Tejas-WMF Mk2 fighter jet which India is developing but it wants advanced 110kN thrust class engine for Mk2 variant of the AMCA from 2035 onwards and has stressed on clear policy to develop a new engine.

DRDO Chief has said in the past that it is ready to involve academia, industry and other defense PSUs to develop this high-thrust engine but is also open to international collaboration.

American engine Giant GE has offered its upcoming GE-F414-EPE engine to be locally license manufactured in India but has re-framed from providing transfer of technology for its core due to export control limitations imposed by US Congress.

French Aerospace giant Safran has proposed Joint development of a new engine based on its M88-3 core engine but the price asked by the French company for AMCA specific engine development has been one of the issues why talks had stalled.

EuroJet Turbo GmbH consortium also has offered India its EJ2x0 engine which is a further development of the Eurojet EJ200 engine with a higher reheated output of around 120 kN. In 2009, Eurojet entered a bid, in competition with General Electric’s F414, to supply EJ200 to power the LCA-Tejas Mk2, but narrowly missed it due to price factor as F414 emerged cheaper.