Leaked Internal documents suggest that development of WS-15 and WS-19 engines for its J-20 and J-31 5th Generation Stealth fighter jets is nowhere close to entering mass-scale production and will remain as experimental engines after Chinese engineers couldn’t resolve multiple technical issues with the engine and as per leaked documents both engines will be produced at small scale at a rate of 3-5 engines per year from 2020 till 2026 while both J-20 and J-31 continue to fly with under-powered engines of Russian origin.

China’s first Stealth fighter bomber J-20 which has entered scale production with PLAAF is still powered by Russian supplied AL-31F engines and some are equipped with WS-10B engines which are based on the CFM-56 aero-engine imported from the United States in the 1980s. Both AL-31F and WS-10B engines can generate 130-140 kilonewtons class of thrust but J-20 requires engines that can generate at least 180 kilonewtons class of thrust each due to which WS-15 engines have been in development for last few years.

Multiple times WS-15 engines were sported on the J-20 aircraft along with AL-31, indicating trials and experimental flights. Chinese mouthpiece and many Chinese bloggers even claimed that the engine is ready for mass production even though J-20 continues to flaunt AL-31F and WS-10B engines. Western media reports indicate that WS-15 engines still have poor reliability and have failed to meet thrust requirements and even the engine’s quality was found unsatisfactory and internal leak makes it clear that the engine will not enter mass production even in 2026. 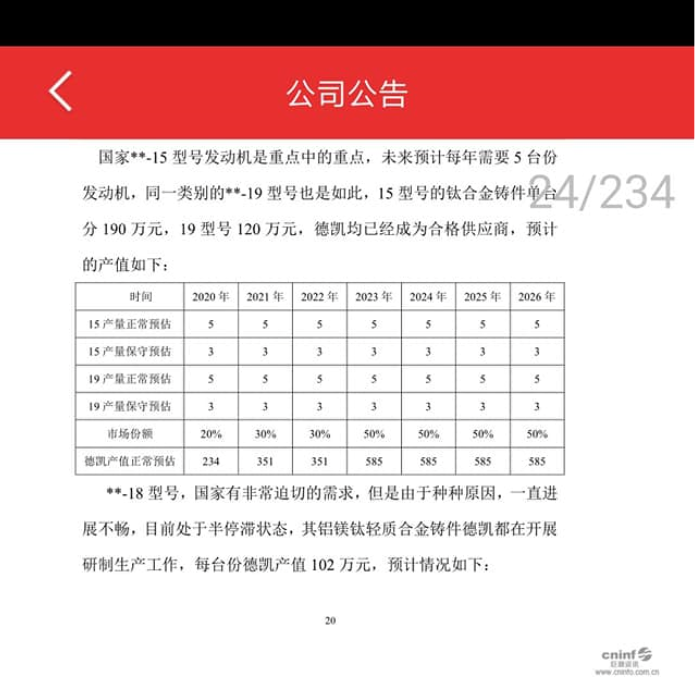 China’s Second Stealth fighter program J-31 which is powered by Russian supplied RD-93 engines and some with WS-13 engines which is the Chinese copy of the RD-93 engine. While China called WS-13 engine program a very successful program and was even tested and certified on JF-17s, Pakistan has decided to stick with Russian RD-93 engines but WS-19 engine program was to be the successor of the WS-13 for the J-31 program but that too will remain experimental till 2026 with a production run of just 3-5 starting from 2020 onwards.

Lessons for India are that China’s lack of reach to the western engines is one of the reasons that they still continue to struggle in the development of engines and their fighter aircraft continue to fly engines of Russian origin. China even has multiple Gas turbine developmental agencies and pours in billions of dollars in espionage and collecting technical data from western companies to further its engine development, it still is not able to get to develop its engine without having some reverse-engineered components and systems from other engines.

India needs to have at least two Gas turbine developmental agencies that need to work on at least two programs back home in the country to develop at least two engines for both LCA-Tejas and AMCA program while we continue to get access to the western engines and their transfer of technology. The focus should be on Material science so that we can develop engines that have a service life of what we find in the western engines. China has developed many engines but due to poor reliability, it is still struggling on many fronts. Just going through the number of Chinese engine programs could give anyone a migraine but Chinese institute even with an unlimited supply of funds backed by espionage and proper infrastructure are struggling today that their 5th Generation fighter jets are still powered by under-powered engines.

While our AMCA program is all set to take off now but engine selection is still a distant reality. We need to start our engine programs so that at least we will have a locally developed engine when AMCA jets are due for the engine change in the mid-2040s.