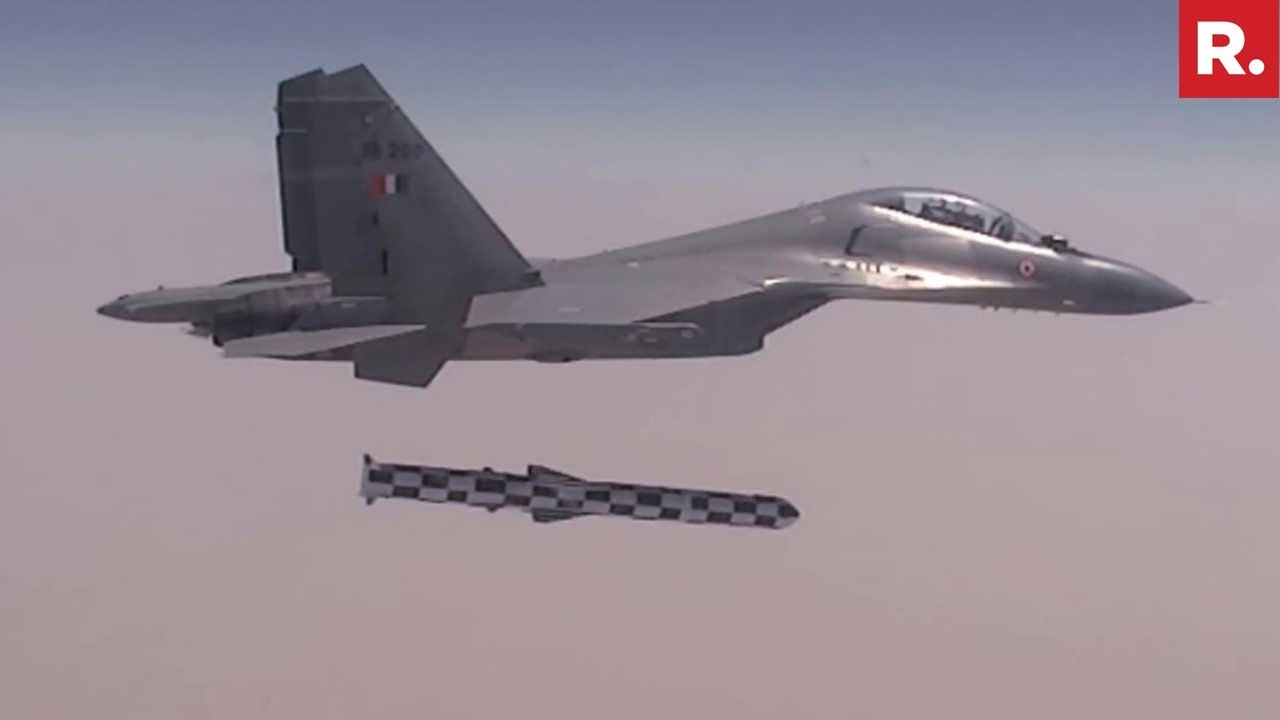 BrahMos Aerospace has been aiming to develop a hypersonic version of a missile that will be able to hit the target five times faster than the speed of sound. Jointly developed by India and Russia, the versatile BrahMos missile will be used by the Indian Armed Forces.

BrahMos Aerospace, an Indo-Russian joint venture, will soon be used to test an air-to-air missile system capable of destroying airborne warning and control systems.“We are thinking to develop the air-to-air version with anti-AWACS capability. The range can be in excess of 400-500 km and the test will be sometime in the near future,” Mishra said in an interview with the online Manorama daily.
Defence sources told Sputnik that the missile can even hit enemy surveillance systems, enemy refuelling aircraft, and transporters from long distance.

The Indian Air Force (IAF) is dependent upon the Russian missiles to destroy long-range radar surveillance and control systems for air defense. However, as Pakistan, India’s neighboring state, could eventually purchase longer range killer missile from China, the IAF has shown interest in a missile that can destroy the enemy radar system from afar.

“BrahMos supersonic cruise missile is one of the most important products that we are looking to export. We have received many queries about the missile system.”
At least 14 countries have shown an interest in BrahMos supersonic cruise missile system. The Philippine’s Secretary of National Defence Delfin Lorenzana announced on 16 December that Manila is set to order the system from India in 2020 as part of its military modernisation programme.

“We expect (signing the agreement) sometime in April or May,” Praveen Pathak, the chief general manager for marketing and export of the Russian-Indian joint venture BrahMos Aerospace told reporters on 19 January. The Philippine Army in October activated its first land-based missile battery as well as an aviation regiment, and the missile is expected to enter service by 2024.