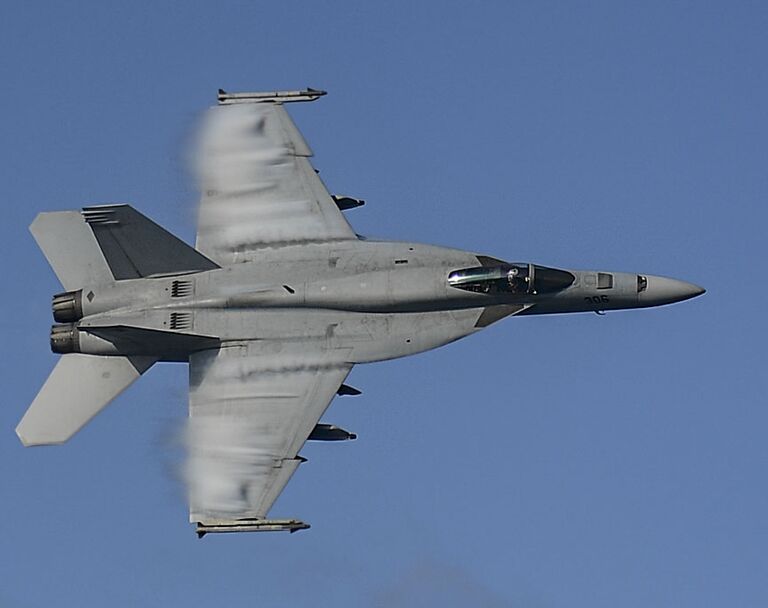 Boeing has offered India, its F-18 E/F fighter jets which are exclusively flown by US Navy as an Aircraft Carrier-based fighter jet and has offered it in the latest Block III configuration which comes with added capabilities to India. Boeing has told IAF that under Block III configuration Super Hornets have been further enhanced to work better with the stealthy fighter aircraft like AMCA in high-end conflicts.

While it is still not clear if Boeing will include General Electric’s F414-EPE “Enhanced Performance” Engine with higher thrust under Block III configuration which has been cleared for development by US NAvy for its soon to be ordered 110 fighter jets. Boeing has partnered with HAL and Mahindra to build F-18’s in India if it wins the contract and has proposed to IAF to use the same facility to build AMCA when it enters production in 2035.

idrw.org has been informed that Boeing is one of the companies which has responded to the Expression of Interest issued by ADA in 2018 to develop and manufacture Two Next-Generation Technology Demonstrator (NGTD) aircraft for them to be used as Test-bed for many technologies which will eventually go in AMCA Prototypes. NGTD-1&2 will be like TD-1&2 of the LCA program which was developed in the late ’90s by ADA to test basic features of the LCA before it moved to the Prototype stage. ADA has promised the first flight of AMCA in 2025 and it looks like Boeing is ready to work on the AMCA program even with no written assurance from India for purchase of its F-18.