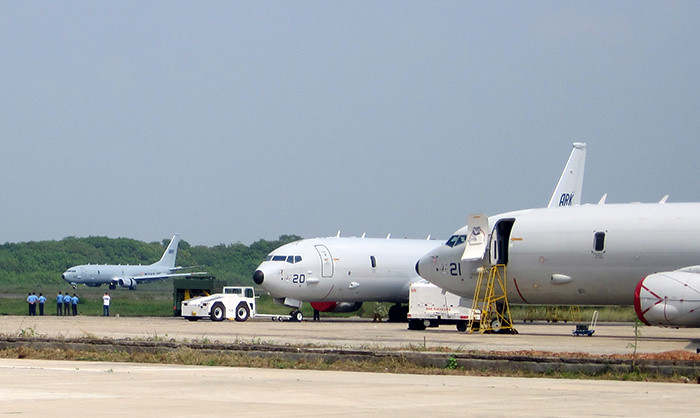 The second batch of 4 Boeing P-8I Neptune advanced maritime patrol/anti-submarine warfare (ASW) aircraft which were supposed to arrive in India by end of this month has been deferred by Boeing due to ongoing issues due to pandemic of China virus in the country.

According to Indian defense officials, arrivals of the first plane will happen in July and the other three aircraft in 2021. India already operates 8 P-8I maritime patrol aircraft from its Naval base in Rajali and the second batch of four P-8I maritime patrol aircraft will be based in Naval base in Dabolim on its Western side which more focused on the Arabian sea and movement of Pakistani Navy in the vicinity.