ASRAAM will not be standard CCM across the fleet: IAF Chief 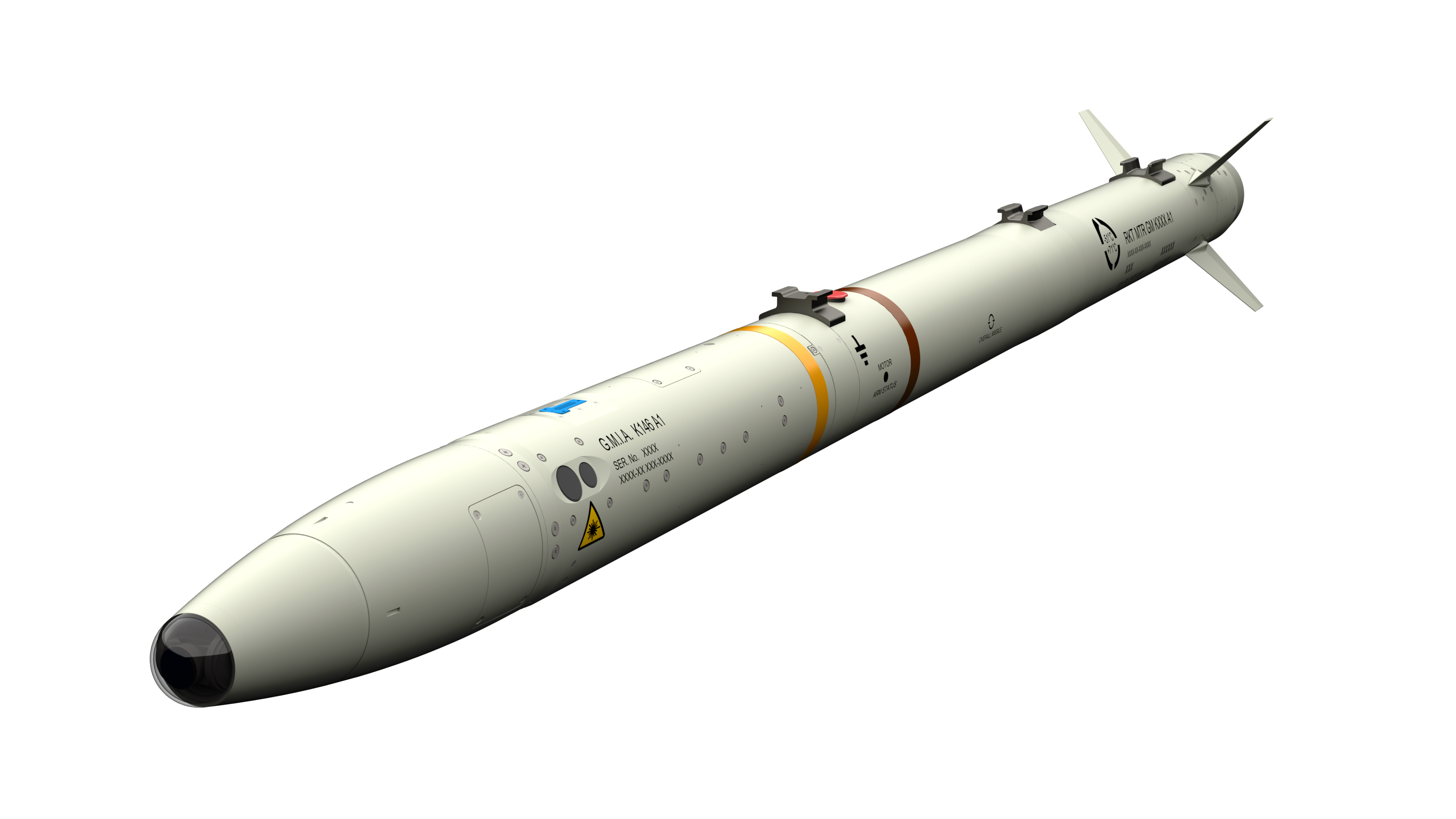 Air Chief Marshal Rakesh Kumar Singh Bhadauria has said that no decision has been made so far to acquire MBDA’s ASRAAM as a standardized short-range air-to-air missile across the fighter fleet. Air chief also clarified that ASAAMs purchased till now are meant to be used only for the Jaguar fleet and IAF has not yet decided whether these will be acquired for other aircrafts types in the fleet.

The Jaguar strike fighter fleet was equipped with Magic air-to-air missiles on unique over-wing pylons, which now will be replaced with MBDA’s ASRAAM Close combat missile (CCM) and MBDA also offered IAF to make available their CCM across the fleet and recent media reports also hinted that IAF was in favor of such a deal but after recent clarifications from the Air chief it is more or less confirmed that IAF will continue to use Within Visual missiles from different countries.

IAF recently placed a fresh batch of orders for R-73E WVR-AAM to bulk up its War reserve and reportedly is also in talks with Russia for procurement of upgraded R-74/RVV-MD with improved off-bore-sight. R-73E was used by Mig-21Bis recently to shoot down F-16B and vintage WVR-AAM proved its reliability due to which, IAF is planning to stick with Russian missile for its Russian original fighter aircraft for the time being.