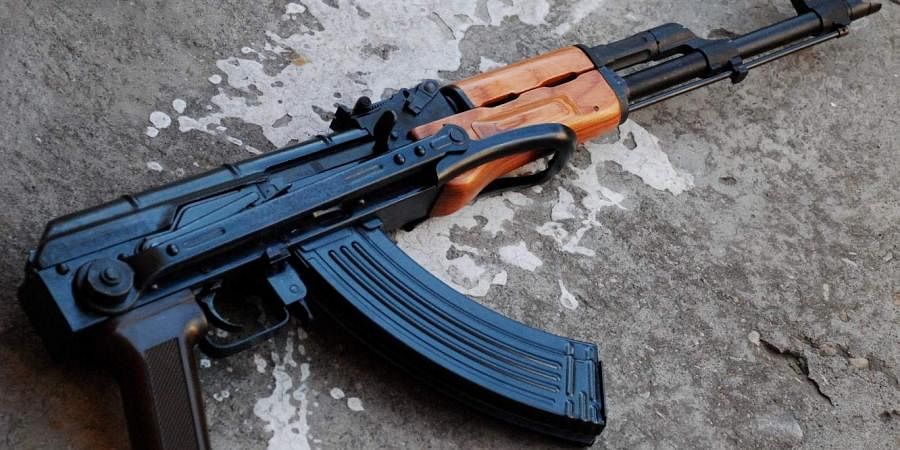 The Jammu and Kashmir Police and the Rashtriya Rifles on Thursday recovered a small cache of arms and ammunition from an old hideout in Kunaiyan area of Poonch district. SSP Poonch, Ramesh Angral said, “An SOG (Special Operations Group) party of Poonch along with Rashtriya Rifle troops of Army led by Deputy Superintendent of Police (DSP) Poonch Manish Sharma launched a joint search operation in the general area of Kunaiyan forest.”

“During the search operation, a cache was busted and weapons were recovered that included one AK-74 rifle, one magazine, one Chinese pistol and one pistol magazine,” he added.

An FIR has been registered in Poonch Police station under relevant sections of law and investigation taken up.