Are Americans fearing loss of clientele if Countries Like India move from S-400 to S-500 System in the near future? 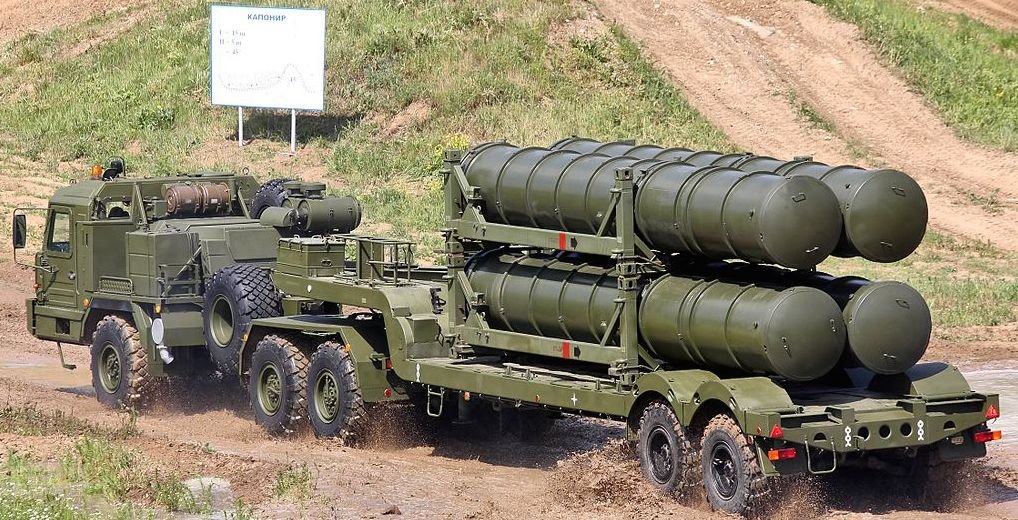 Trump administration is upping its pressure on India by sending high-level officials from Pentagon and security affairs within weeks of Modi 2.0 government taking over charge of the country and main focus seems to prevent the procurement of Russian S-400 Air defense system by Indian air force which is recently thwarted multiple air intrusion attempts in its western sector with Pakistan where AWACS aircraft flying deeper inside Pakistani air space was coordinating failed strikes inside Indian side of Kashmir.

IAF will be procuring only Two long-range missile system which is part of four missile family of the S-400 Air defense system. IAF will be only getting Very Long range 40N6 (400 km) and the medium range 48N6 (250km) which could come handy on taking down high-value targets flying well within Pakistani air space. On the Eastern sector, 40N6 (400 km) will come handy as deterrence against Chinese air force operating from their Tibetan air space.

55R6M will be pure Anti-Ballistic Missile system which will be direct competition to the American THAAD which can also back up as an Air defense system with a range of 600km. American weapons contractors can clearly see that preventing the sale of S-400 system they can successfully block the possible sale of S-500 to many countries, thus securing more orders for their THAAD system which is dominating Anti-Ballistic Missile system segment with many allies around the world.

Operators of S-400 systems will gradually move to the S-500 system since many of the ground systems will be interlinked and will supplement each other when deployed in a sector. Since both S-400 and S-500 are from the same missile manufactures that also means cheaper procurement cost for current operators of the S-400 systems. S-400 and S-500 systems can dethrone complete monopoly of the American THAAD system world over and bring competition in a segment where there is none.