Air force to push for 36 more Rafale, in anticipation of MMRCA 2.0 swinging the other way 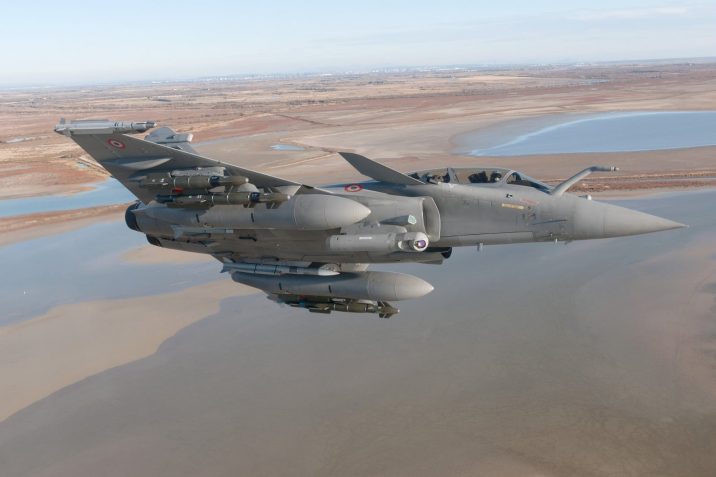 Recently IAF Chief again declared that Dassault Rafale which will be inducted into Indian Air Force from September onwards will be ” Game Change” for the force and will be instrumental in establishing the regional aerial superiority in the region. As per Industrial sources close to idrw.org, from last few months IAF, Top Brass has started pushing for procurement of additional 36 more Dassault Rafale jets.

As per Industrial sources close to idrw.org, Due to budget constraint, IAF believes that orders for 114 units of Rafale jets going to Dassault Aviation is pretty slim and Government of India might agree for some other cheaper alternative which can provide the same level of capabilities and much lower price.

While they are seven fighter jets in the race to supply 114 units to the Indian air force, As per Industrial sources close to idrw.org, only three or four vendors are serious contenders and jets like Euro-fighter and Gripen-E are already falling behind due to their high cost and chances of them winning the tender is pretty slim.

F-16 which has been re-branded as F-21 in India, Is the most aggressive of among all the seven competitors and not behind are Russians who are aggressively making a case for Mig-35.

Boeing which has offered it’s F-18 E/F are also among Top vendors under consideration due to availability of carrier-based variant of the jet and close collaboration which will allow American super aircraft carrier developers to help Indian Navy on development of INS Vishal and Boeing also has pitched to help India develop countries 5th generation AMCA fighter aircraft once the production of F-18E/F is over in India.

Dassault Rafale has pitched its F4-standard which will improve the aircraft’s capabilities (upgrades to the radar sensors and front sector optronics, helmet-mounted display capabilities), and new weapons will be integrated over F3R Standard which was the latest standard when ordered by IAF.