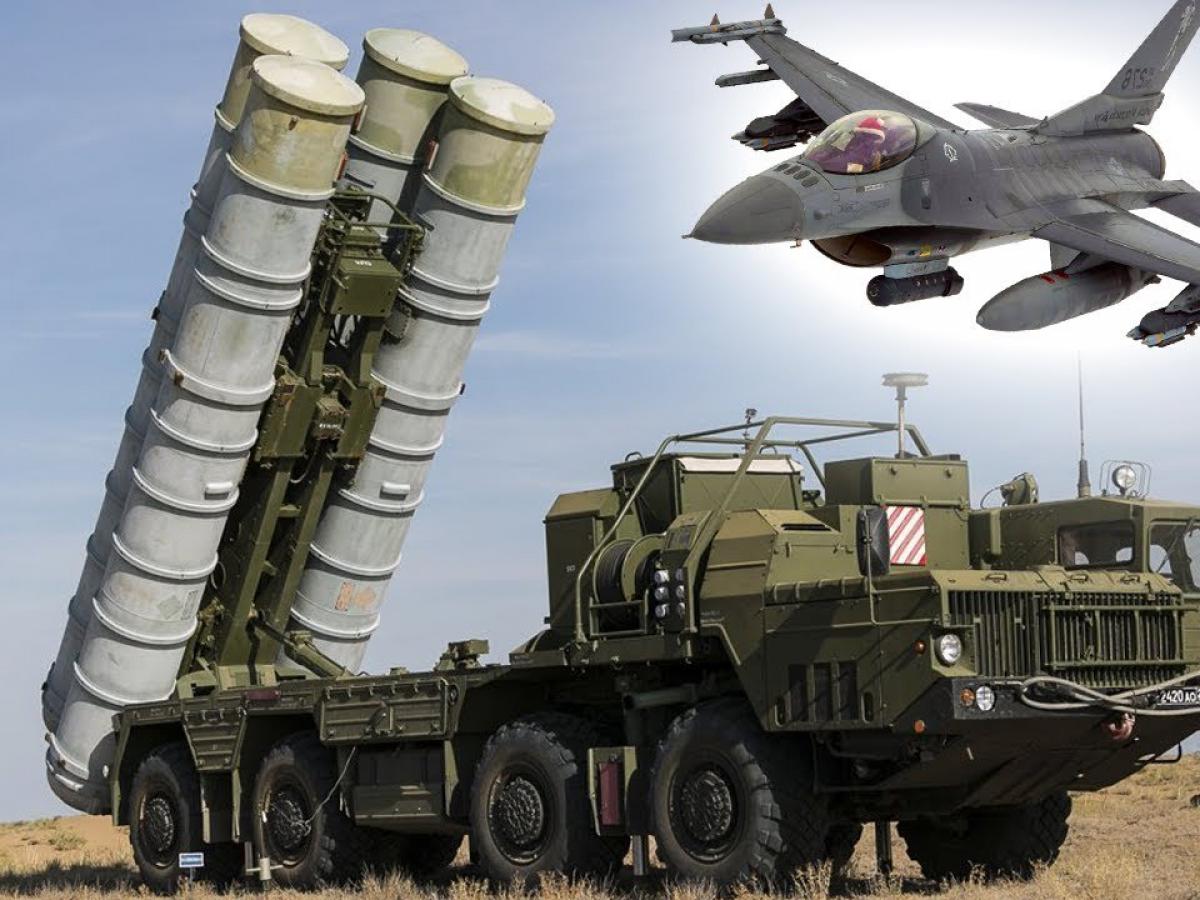 Turkey tested Russian-made S-400 air defense systems on US-made F-16 fighter jets in November 2019, a source close to the Turkish defense industry told Russian Media agency “TASS”. On November 25, 2019, CNN Turk reported that various aircraft, including F-16 fighter jets, were scrambled near Ankara to test S-400. The Turkish military tested the communication between the air defense systems and the aircraft during those exercises.

Turkish Air Force F-16 and F-4 fighter jets carried out Low Level and High altitude flying to testing S-400 system back then to check if the missile system could be tracked and searched in long-range and both 91N6E surveillance and acquisition radar and the 96L6E air search and acquisition radar working in tandem was able to detect F-16s at long range with missile getting firing clearance soon.

Turkey owned S-400 system manned by Mix Russian-Turkish Crew who have been trained for such scenarios and was joined by senior officials of the Turkish Air defense unit as observers were to demonstrate the capabilities of the S-400 Theater air defense system. Defense analysts believe that it was also done to see if Turkish jets can lure rival jets into the S-400 kill zone and also to see if Identification, friend or foe (IFF) system can differentiate between Two American jets with one playing the aggressor.

This should ring alarm bells in the Islamabad which counts on it American build 70 odd F-16s to provide it air superiority against Indian Air Force in the region in case of full-fledged war takes place between both countries. The S-400 can engage targets at a distance of 400 km and an altitude of up to 30 km and can track an Aerial Tanker or AWACS size platforms at a range of 600km and fighter size targets at 400 km.

Indian Defence analysts have been claiming that long-range Radars which comes with S-400 Theater air defense system will ensure that all PAF’s jets, once airborne from their respected air bases, will be picked up the radars of the S-400 due to close proximity of the all the forward air bases of the PAF in its Eastern sector and can S400 will be able to engage up to 36 targets at a time and simultaneously launch 72 missiles.