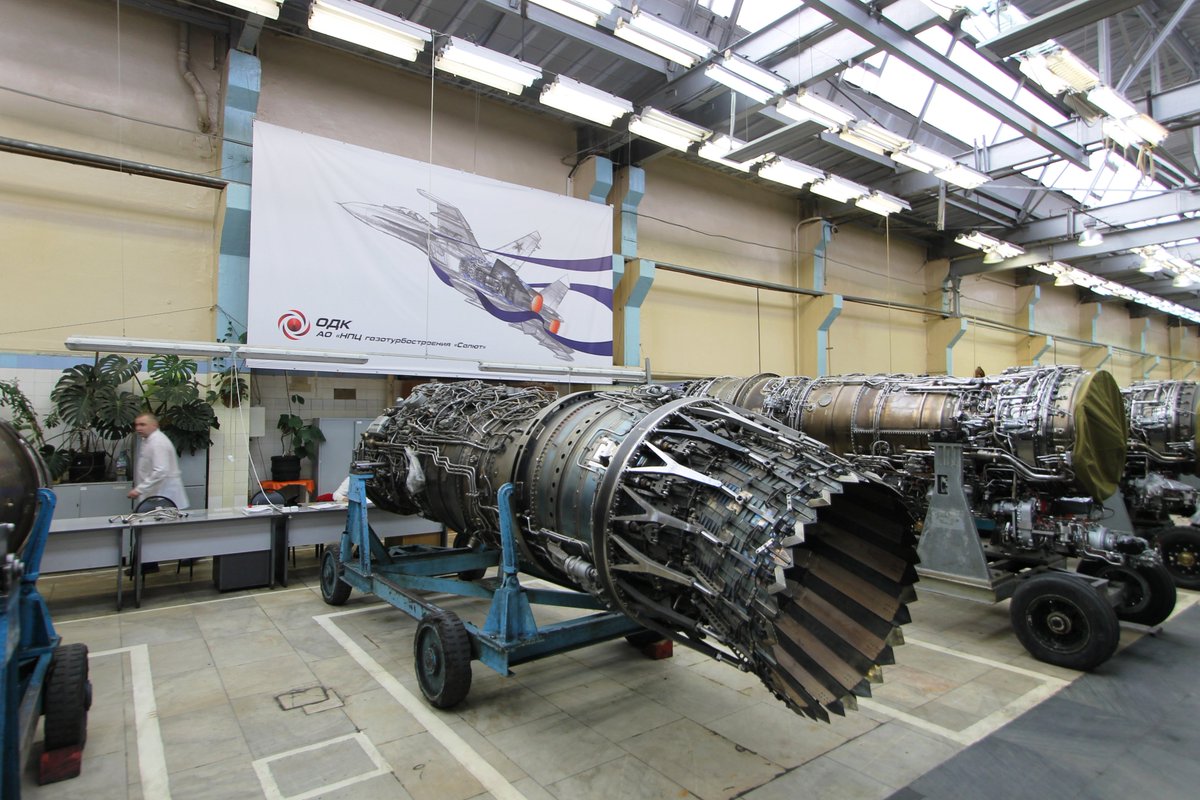 Idrw was the first to break the news that General Electric had recently briefed Aeronautical Development Agency (ADA) on F-414 Enhanced Engine to power indigenous MWF (Medium Weight Fighter) and AMCA (Advanced Medium Combat Aircraft). GE is looking at a potential order for 1400+ engines in next three four decades.

GE till now has supplied ADA with Eight F414-INS6 engines which generate 98kN Class of Wet Thrust but F414 Enhanced Engine can generate 116 kN Class of Wet Thrust with 1% improved fuel burn over F414-INS6 engines with negligible weight gain. GE in 2010 had won a contract to supply 99 F414-INS6 engines with an option of 40 more as follow on order to power Mk-2 LCA-Tejas which now has become MWF with increased Maximum take-off weight of 17.5 tonnes over which GE officials feel that additional 18kn Wet Thrust will come in handy on MWF after incremental growth in its payload and weapons capabilities after redesign. F414-INS6 engines and F414 Enhanced Engine dimensions will remain the same and no airframe changes will be required was the assurance given by the GE officials to ADA.

While GE Aviation is already facing challenges from French Safran and UK’s Rolls Royce to power India’s Fifth Gen. AMCA, a new potential claimant has come to the fore from none other than India’s all weather friend Russia. United Engine Corporation (UEC) of Russia is set to utilise Izdeliye 30 on series-production T-50 fighters from 2020 onwards.

Earlier two Saturn/Rybinsk AL-41F1 (izdeliye 117) thrust-vectoring turbofans power prototypes of Su-57. Each izdeliye 117 is rated at approximately 88.3kN of dry thrust and 142.2kN with after-burning. Russia is largely secretive on izdeliye 30 but in December 2014, Vladislav Masalov, CEO of UEC claimed that the izdeliye 30 engine will be “17 to 18 percent more effective than the 117 engine.” Exactly what is meant by ‘more effective’ in this case remains unknown; if it refers to full thrust, the figure doing the rounds for izdeliye 30 is closer to the claim at 108kN of dry thrust. By comparison F-414 Enhanced engine has 116kN of wet thrust.

Remember earlier estimates of power needed by AMCA hovered at 110 kN of dry thrust. It is pertinent to add what are experiences elsewhere with 5th Gen aircrafts. F-22’s projected empty weight has increased from 13,980 kilograms to 19,700 kilograms. What shall be the gains for AMCA over the years with a projected empty weight of 17,273 kg to begin with. Will 116kN of Wet Thrust of GE F-414 Enhanced Engine be sufficient ?

However, and more importantly, izdeliye 30 is a ‘clean sheet’ design, lighter weight, and has increased thrust, smaller number of elements and lower operating cost. In addition, stealth features have been introduced. The engine’s ‘cold’ section will have a three-stage compressor (instead of four in the current 117 engine) and a single-stage turbine; the ‘hot’ section (engine core) will have a five-stage compressor (instead of a nine-stage one) and a single-stage turbine.

So hopefully, ADA will keep all these factors in mind in choosing next engine that will power AMCA, and why not MWF too, after-all the latter has been designed but air frame hasn’t been built. As regards general perception that is gaining ground, I don’t know whether truth or just hot air, that Russian engines will have less serviceability or poor service life, the realities can be found by only trying the two engines on competing prototypes. Remember F-22 had YF-22 and YF-23. Considering such a huge order of 1400+ engines, both UEC and GE won’t be reluctant to participate.

Article by GAGANDEEP SINGH,  cannot be republished Partially or Full without consent from Writer or idrw.org