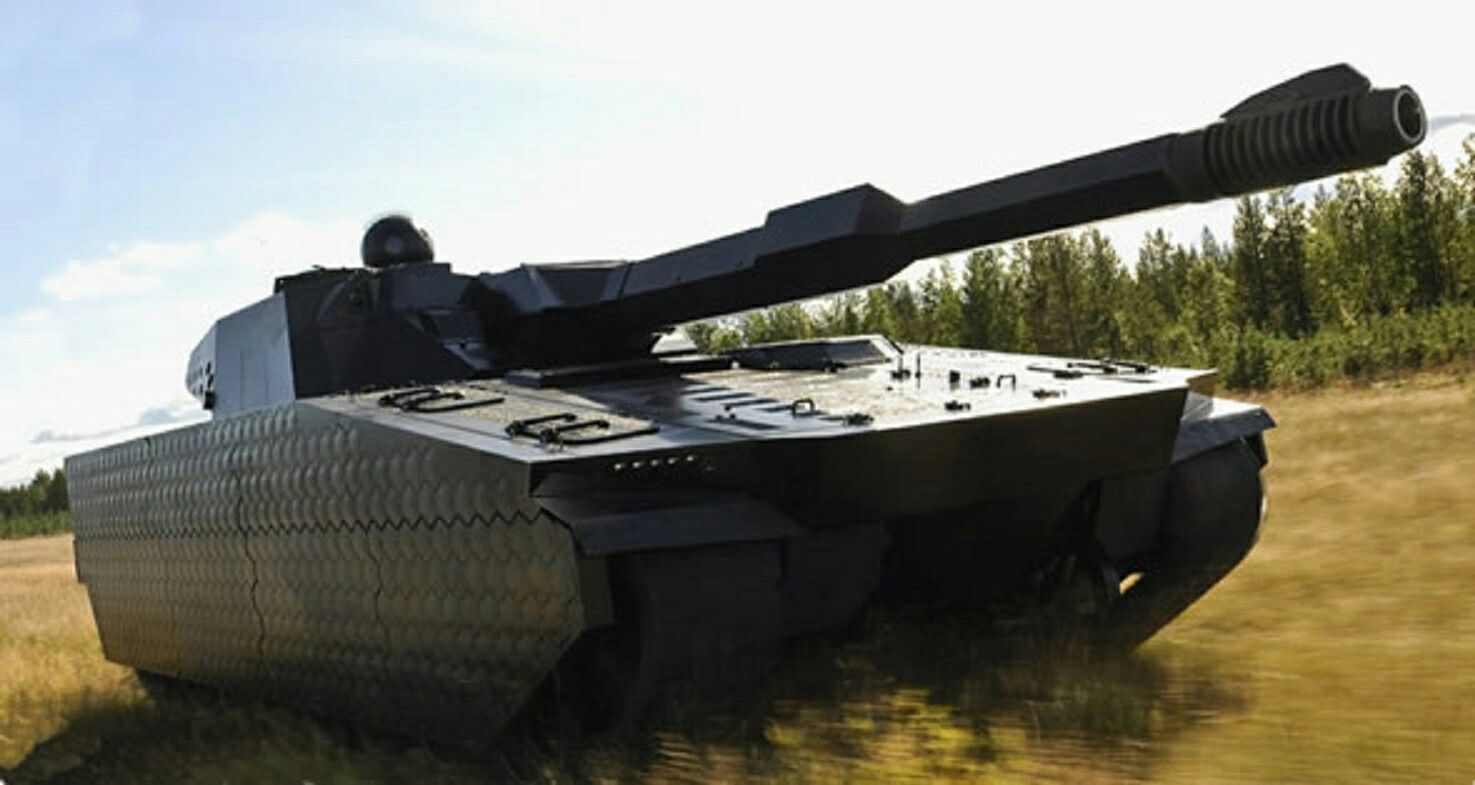 Media reports coming out of India, suggests that Indian Army is scouting fresh for New Light Tanks due to hostile deployment of ZTQ-15 light tank operated by the People’s Liberation Army Ground Force near LAC after bitter Two-month standoff in the region which saw first combat casualties in 45 years in the region for both countries.

A request for information (RFI) issued by the Indian Army in 2009 does shed some light on what the Army will be looking for in the Light Tank requirements. RFI called for 200 wheeled and 100 tracked advanced light armored vehicles for use in semi-mountainous and mountainous regions in the North and North East, developed and semi-developed terrain in the Western borders and the island territories.

Media reports suggest that the Army is looking to procure 100 tracked advanced light armored tanks to beef up its defense in the area and Russian developed 2S25 Sprut-SD Light tank is the frontrunner in the race to meet Indian Army’s Light Tank requirements. 2009, RFI especially had called for a Light tank which has a weight requirement of fewer than 22 tonnes which limited options only to 2S25 Sprut-SD Light tank which seemed tailor-made RFI for the Russian made light tank, but it never moved beyond RFI stage for some reasons.

Chinese ZTQ-15 With armor package weighs 36 tonnes which means it can survive at least few direct hit from 2S25 Sprut-SD which boasts of better 125mm 2A75 smoothbore gun but can be knocked out in close range but the biggest flaw in the 2S25 Sprut-SD is its weak armor which any 3rd generation Anti-Tank Missile can be used to cripple it. 2009, RFI for Light Tanks had asked for 105mm Gun which could also take away one advantage which 2S25 Sprut-SD had with them in the contest to Chinese ZTQ-15.