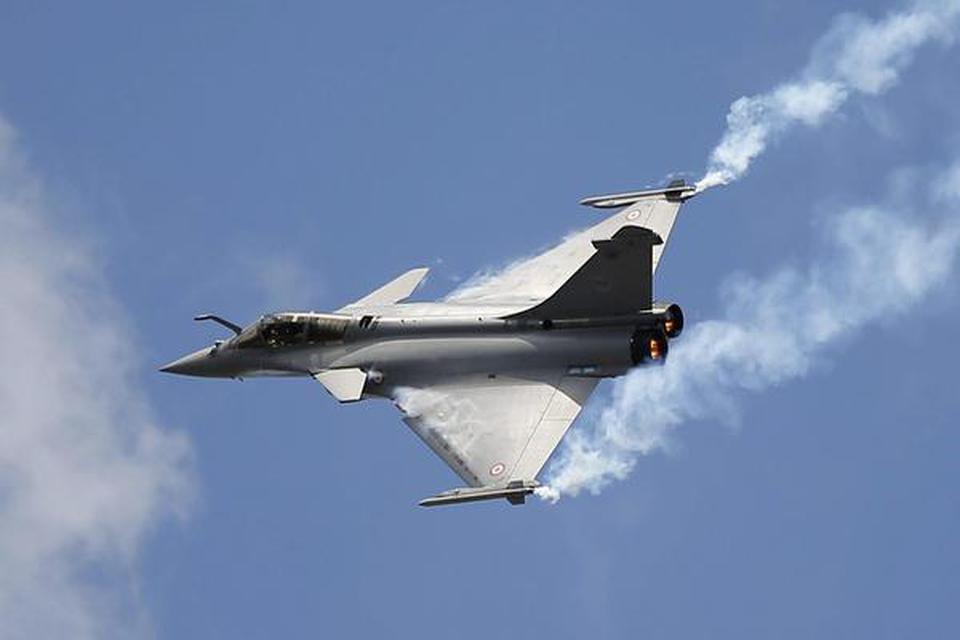 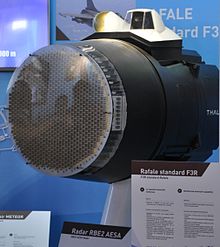 3) Enhanced OBOGS: Rafale fighter jet comes fitted with an onboard oxygen generation system (OBOGS) which suppresses the need for liquid oxygen re-filling or ground support for oxygen production, but India has asked for Enhanced OBOGS system which will have enhanced capacity supporting additional filters. 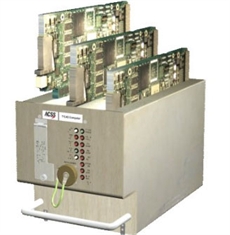 5) Tweaked M88 Engines: Rafale fighter jet which uses M88-4E engines will receive tweaks to its fuel starter so that engine can operate at optimum even at sub-zero high altitude air base of Indian air force.

6) IESI (Integrated Electronic Standby Instruments): Thales developed IESI will be installed to operate in a particular set of environmental conditions and features accurate low airspeed measurement to cope with the flight envelope while avoiding additional weight due to external air data computer. 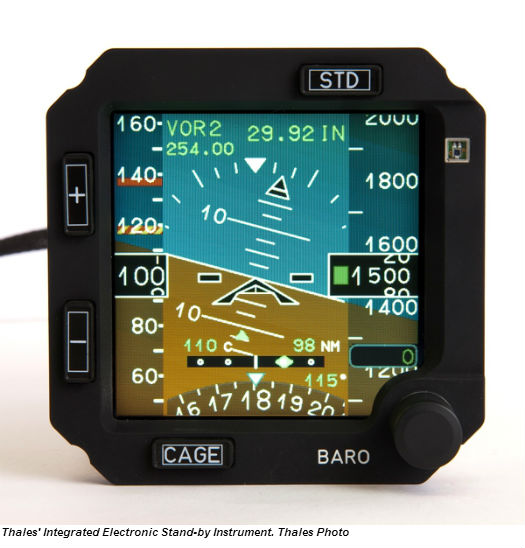 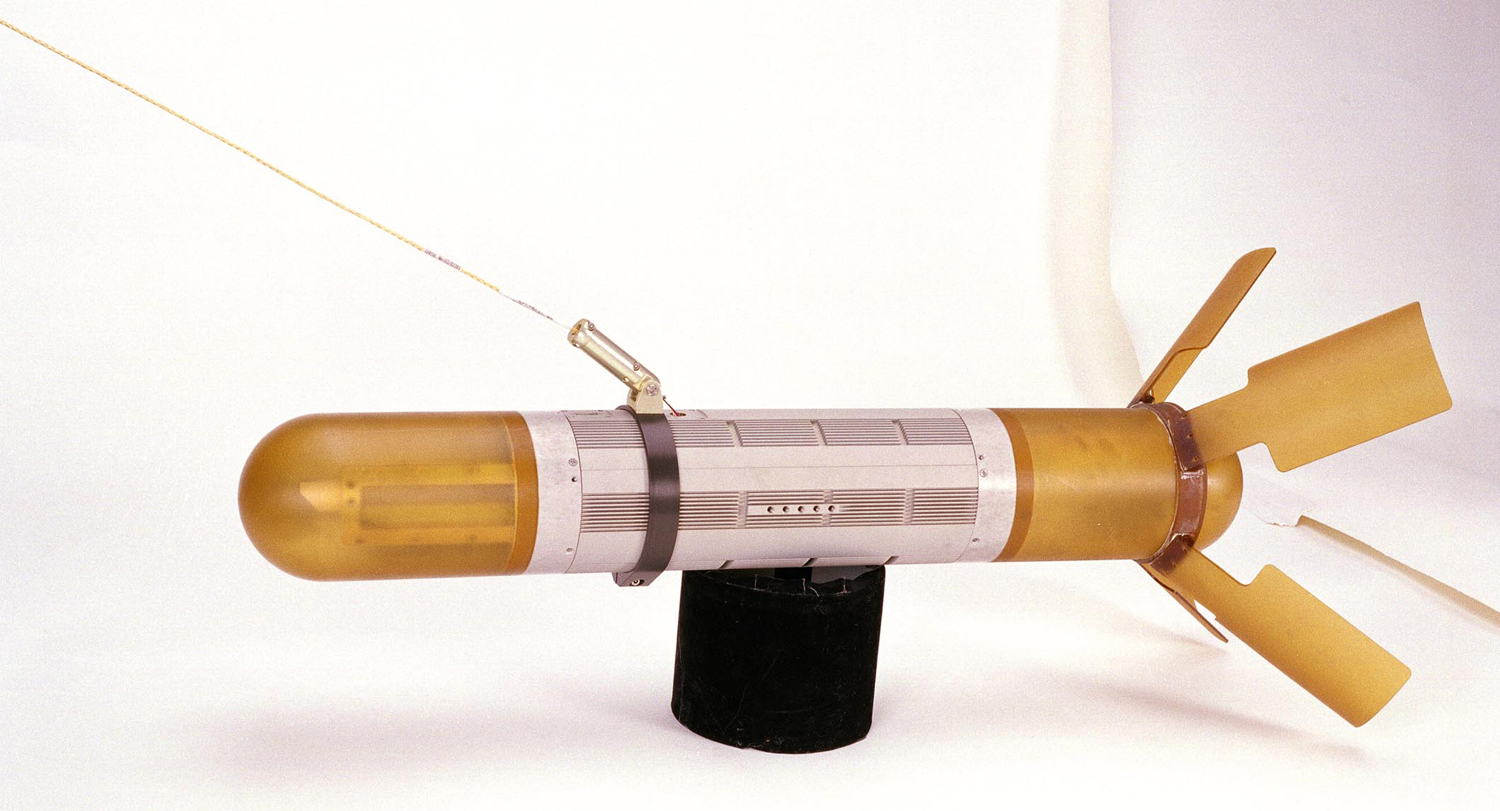 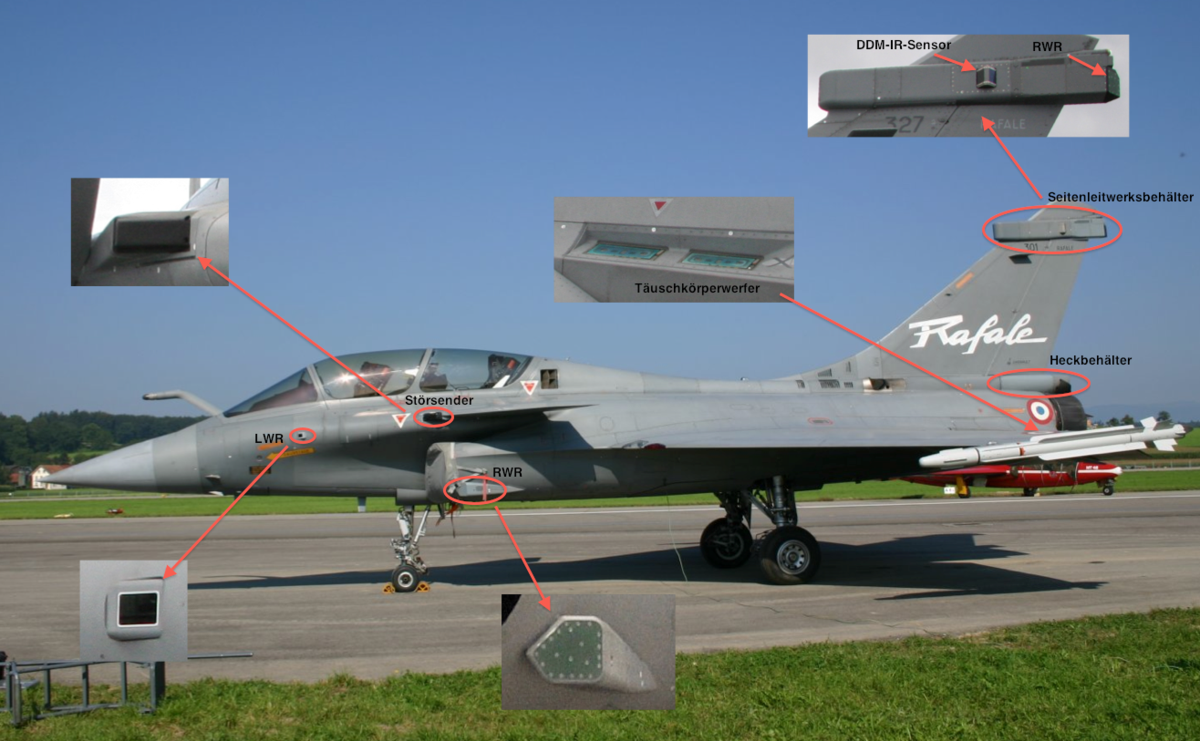 11) Integration of LITENING G4 Target Acquisition Pod which are already used by Indian Air Force for its frontline fighter aircraft, including the Su-30 MKI, MiG-29 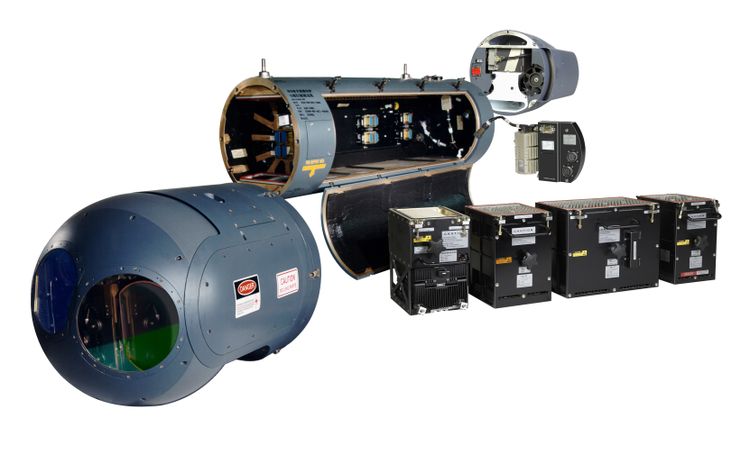 India bound Rafale fighter jets are also rumored to later get specific Indian enhancements which can come handy in the delivery of Nuclear weapons, which obviously will not be confirmed by Indian or French governments.